I tested the waters at a new club the other day, and was happy with what I found. To break the ice, I pulled out my trusty copy of Doom The Boardgame. I've had this for several years, and it's a simple, fast and exceedingly fun gun-crawl. I can't recommend enough that you need the expansion set for it as well, which adds a few needed tweaks. Best of all, the expansion has rules for deathmatches where you run round with shotguns and chainsaws in a crazy free-for-all brawl. We had six players on the weekend, and it was a hoot.

I painted the figures a while back. A lot of the bases were very warped, and were improved with the hot water treatment. After some sand was stuck on the bases I hit them with a black spray and quick drybrushing. I finished the monsters with some grey drybrushing to tie them in together, drab them down a bit, and make them look like the computer game monsters. Then I dabbed on lots of gore. I didn't varnish them, and just toss them in and out of a cardboard box, so they're a bit chipped. They do the job, and they're far better than unpainted plastic:

The Marines are red, blue, or green, so I painted them accordingly. I need to paint coloured rims on the bases as I have trouble telling the blue and green apart sometimes. They really need a repaint and protective varnishing, as they're the most handled figures.

Trites are my favourites. I love swarming and taking down marines one bite at a time.

I haven't had a good chance to use cherubs yet. They certainly look creepy. 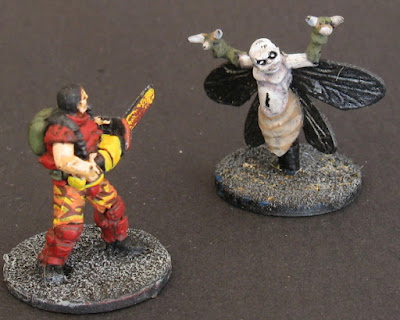 I rebased the zombies on slottabases so they match up with my other zombies. You can never have enough... 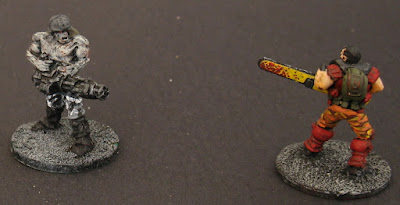 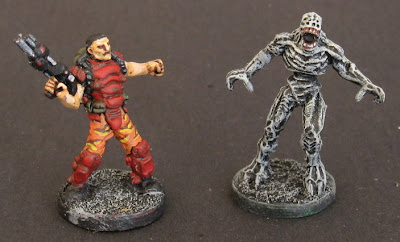 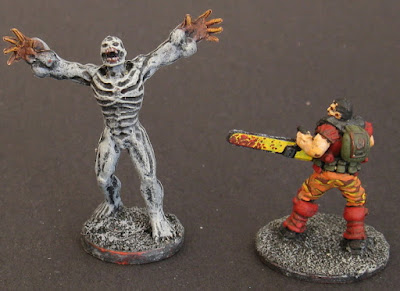 Maggots and Demons. I love Demons, they hit so hard. 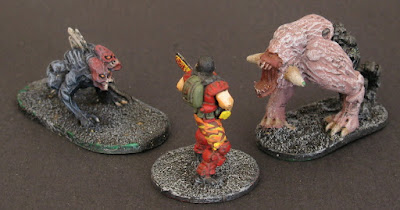 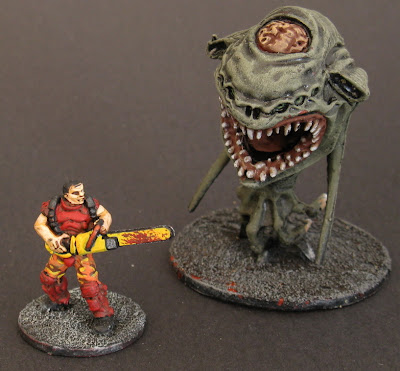 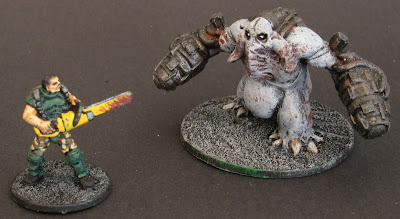 Vagary. I haven't used her yet. 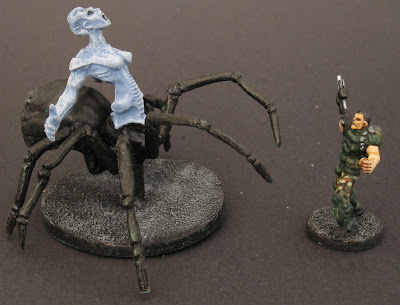 Cyberdemon. BIG figure. Sometimes you open a door and there's three of them... 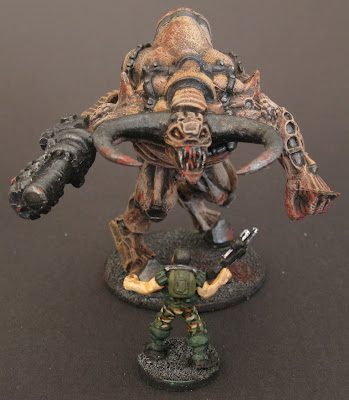 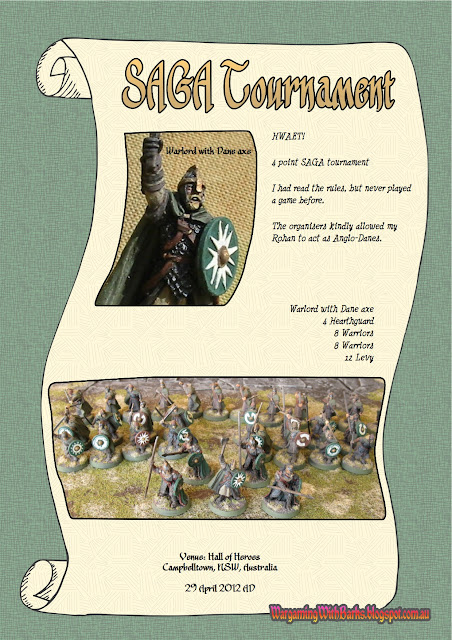 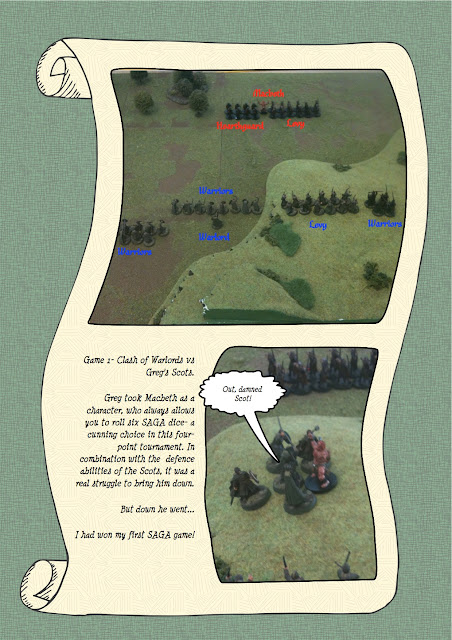 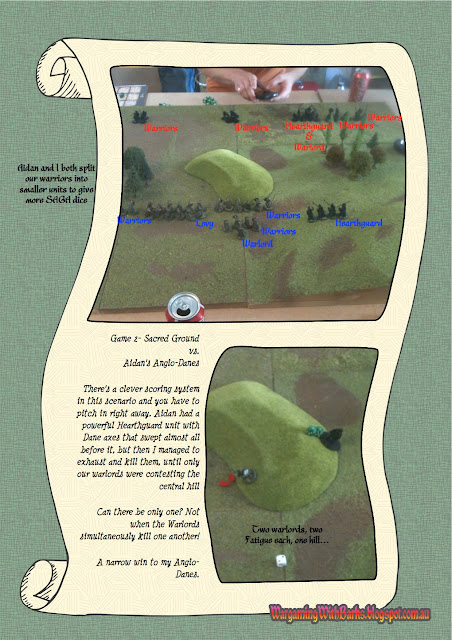 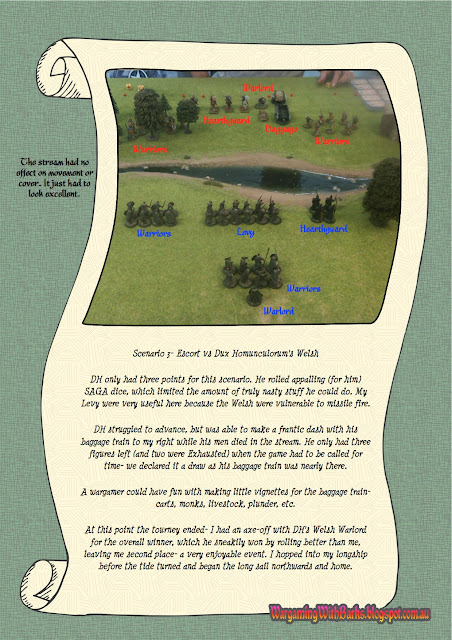