WwB is three years young now, I think that's a teenager in web years. I'm going to indulge in reflections on the past twelvemonth... 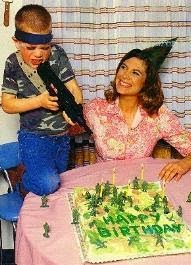 Most played (8 games) has been X-Wing, where I've had a lot of fun with the really really big ships. I've been involved in a Descent campaign, where my dwarf has been an epic tank- a highlight includes hacking down down monsters whilst I'm alight. My Blood Bowl league play was a bit of a disaster, with three losses from three games, deaths, and not as much time to game as I thought. I'll be bowing out of the finals later this month, sadly. I've dipped into quite a few other board, card, and dice games this year as well. 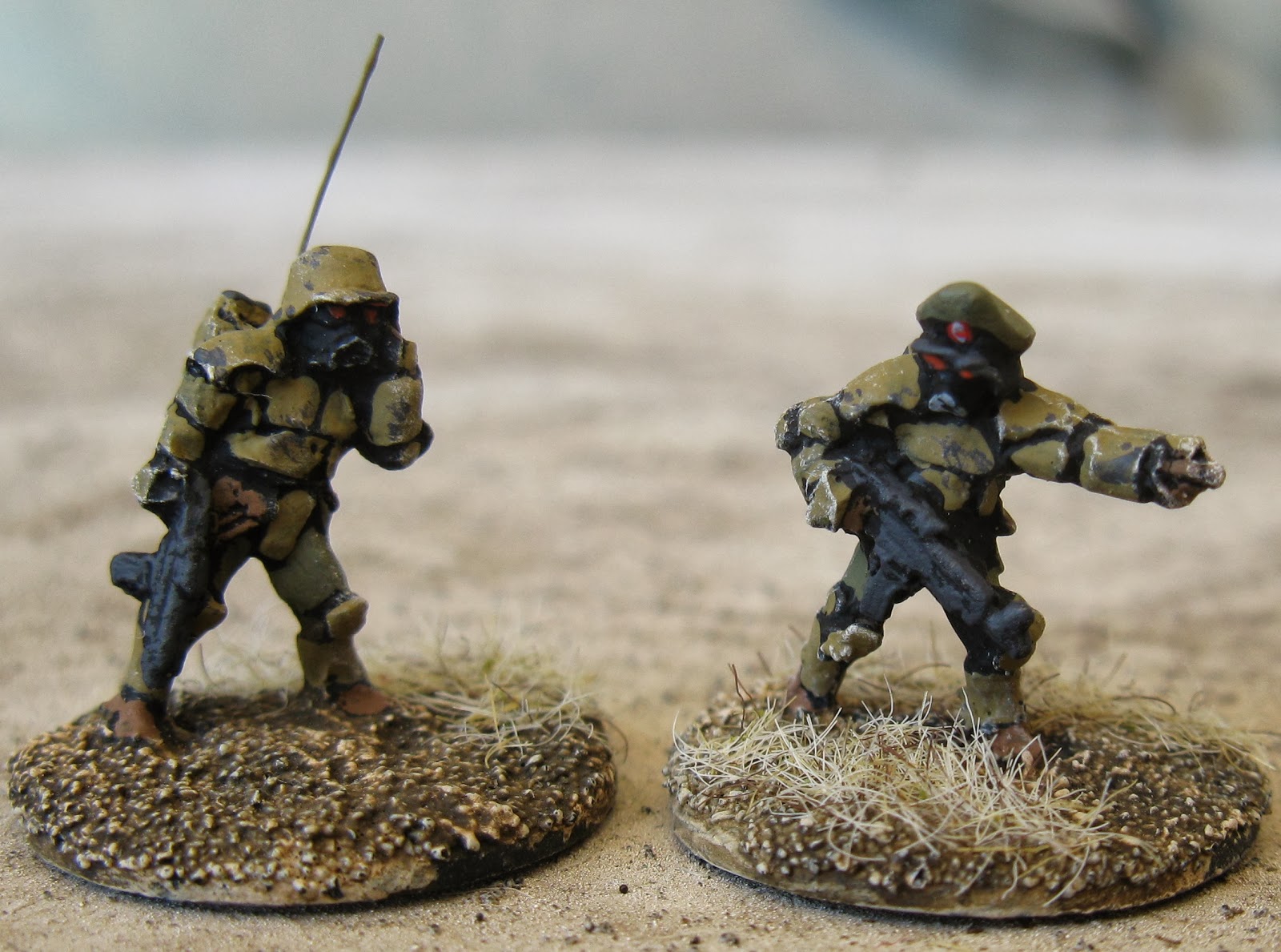 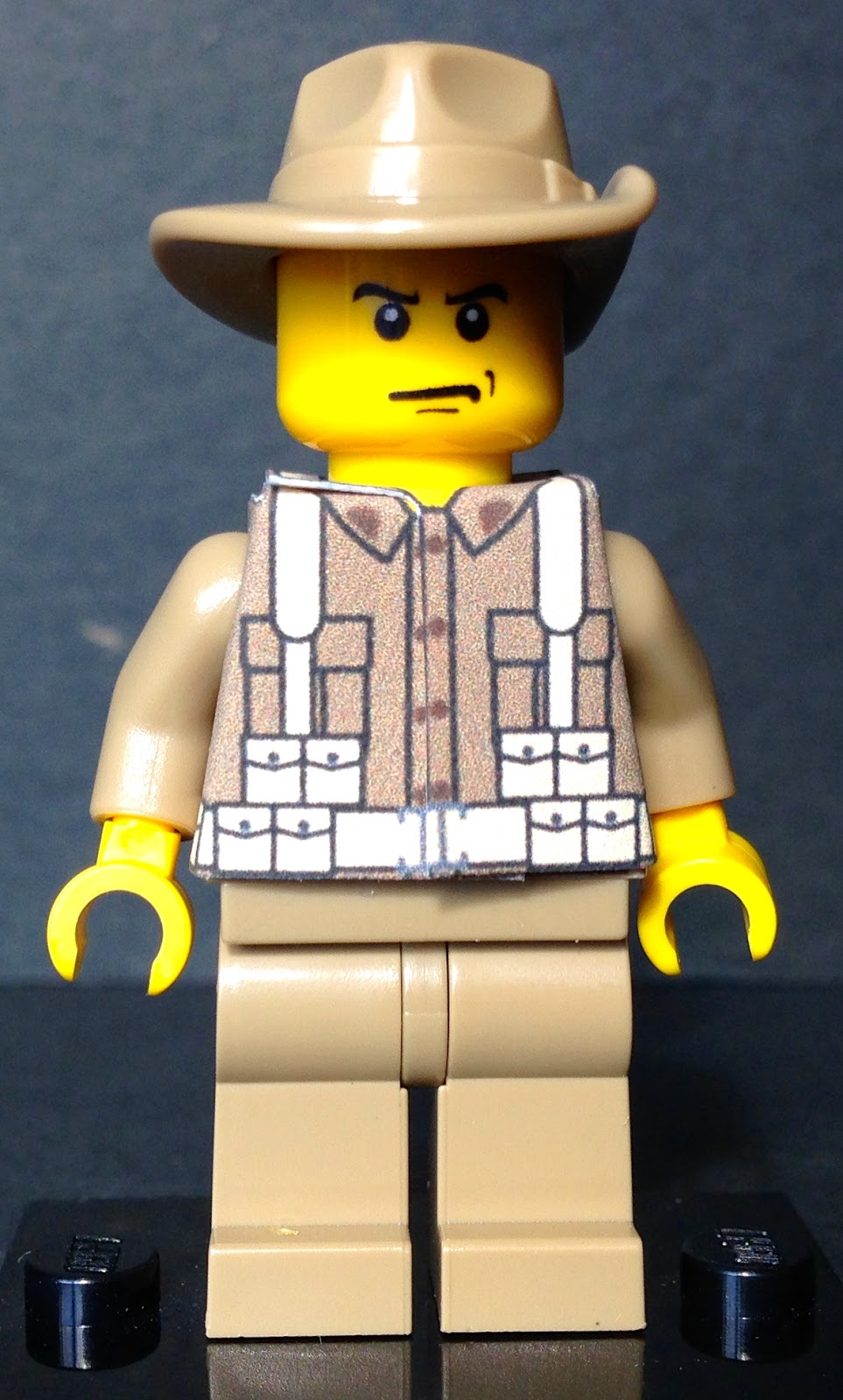 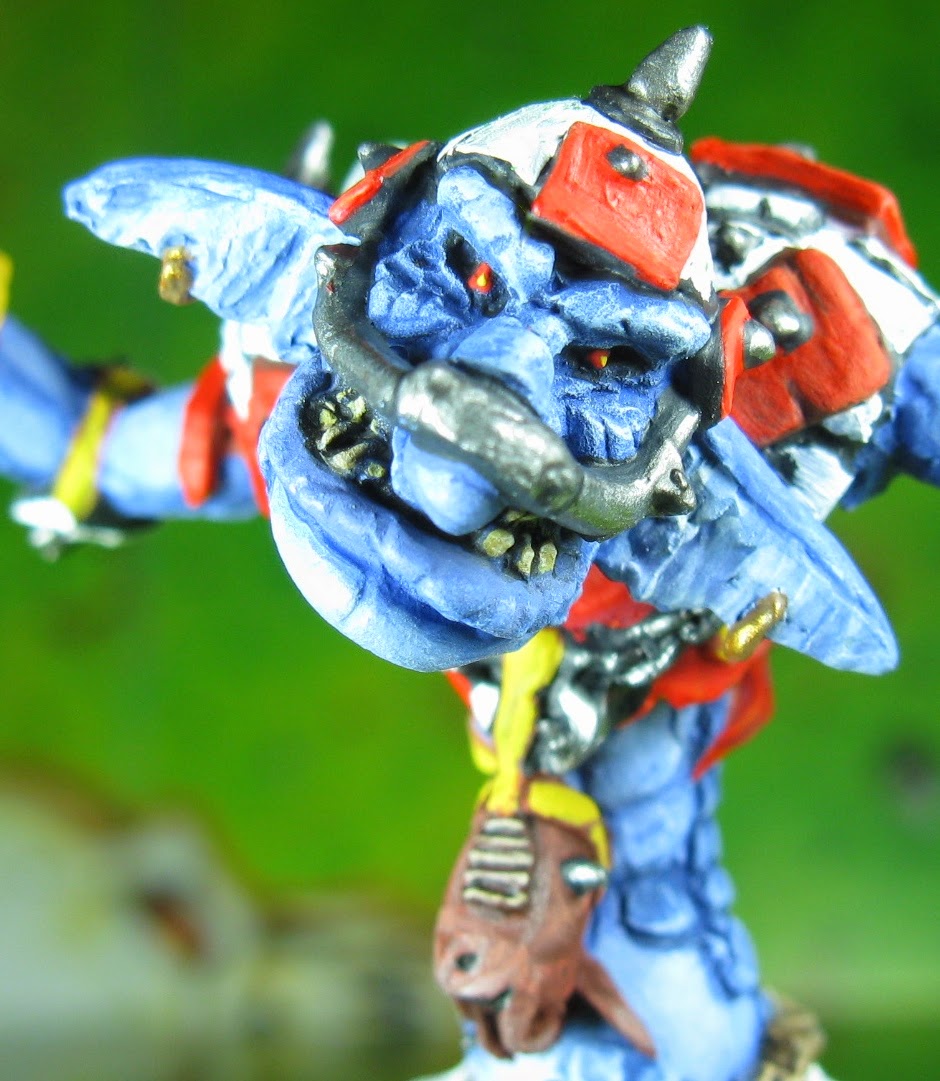 I'm going to use this opportunity to plug The Wargames Website, an up-and-coming forum which is keen to do the right thing. Come and join us, the more the merrier!

Next year, I'm really looking forwards to Imperial Assault, the Star Wars/ Descent game. I'm keen to knock over another Blood Bowl team. And I'd like to keep a few surprises up my sleeves.

As I foresaw this time last year, this year WwB has been a lot quieter thanks to work™. This won't let up for a while, sadly. But WwB will continue to spawn posts at semi-random intervals- thanks for joining in!