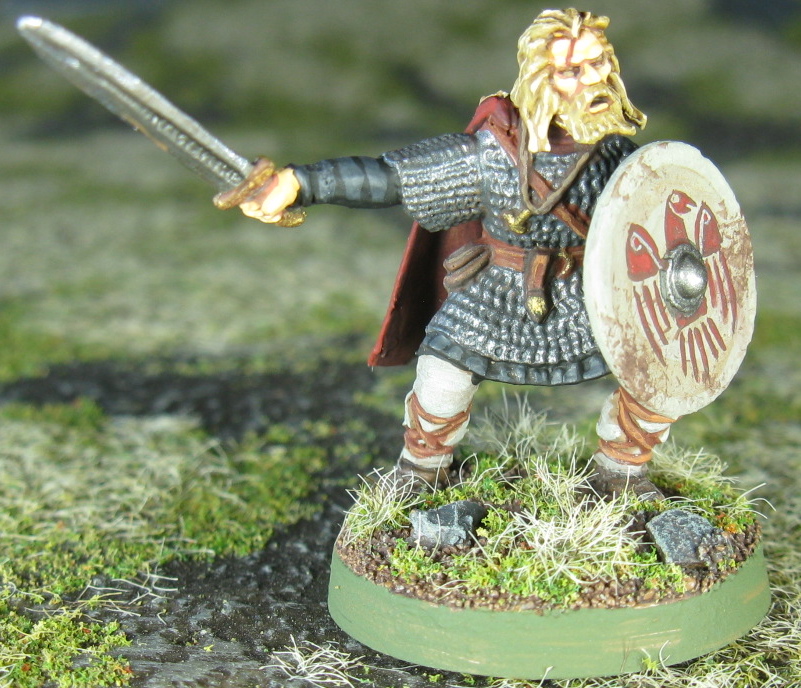 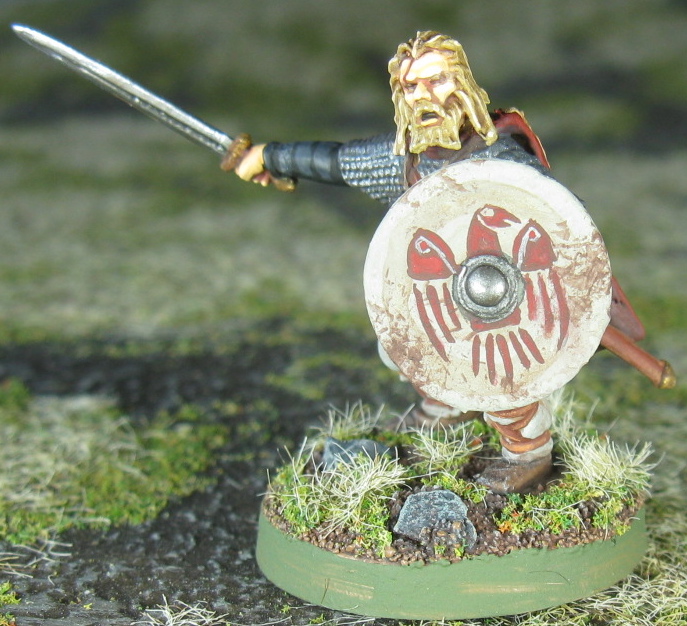 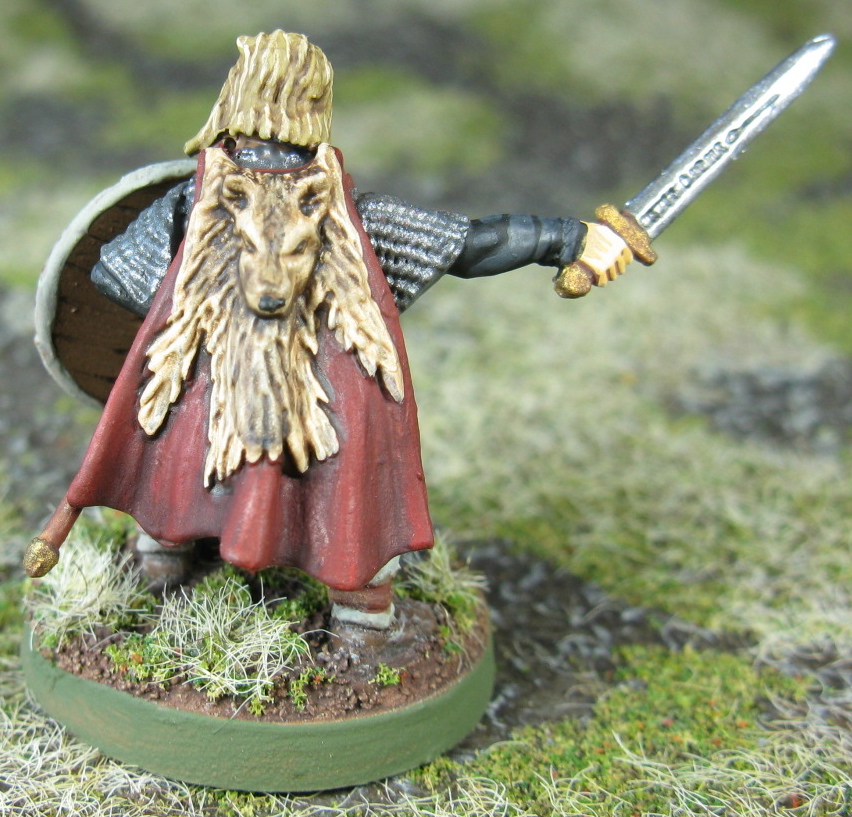 After my previous Larger Than Life Warlord, I made a smaller warlord from the Gripping Beast plastic Viking box. I really like the flexibility you get with multi-pose plastics. To help with tabletop recognition, I decided to leave him without a helmet ('cos he's dead 'ard) and to give him a wolf cloak (to tie him in to his Berserkers). I agonised over whether or not to give him an axe instead of a shield, but finally decided on the shield so I could do a bit of thematic freehand. I didn't realise that his right arm is bare while his left has a sleeve! I did some painting on his right arm to make it look like a sleeve.

I caught up with Gorillamo today. I was complaining that with all the time I spent on miniatures, I never got to game with them. He sympathised, and then we played games without minis. But still had a blast!

I played 'Lords of Waterdeep', and Gorillamo's wife tried to foil my plans but I still beat her. Despite this, Gorillamo quietly won. Then we played 'Pandemic', and died in a matter of moments as disease burnt through Asia.

The real winner of the day was 'Commands and Colors: Ancients', and we played three games. We refought Marathon (490BC) and Plataea (479BC), then swapped sides and refought Plataea.

In the first game (Marathon) I was the Greeks. I had a strong opening hand for a left flank assault, and pushed hard. Unfortunately, I was unable to achieve a break in, and tried to marry up with my right flank but was swamped and lost 6-4. Western civilisation would have been quite different!


In the second game (Plataea) I again took the Greeks. I had a powerful force on my left, and they drove the Persian invader before them. The enemy cavalry were deep in my centre, but could not prevent my 6-2 victory.

Then we swapped sides, and this time the Persians and Greeks lined up more formally before clashing together. My right crumbled, and despite a valiant effort by my cavalry could not prevent a humbling 6-1 loss.

Another mini-update, about some modern 15mm news which will be of interest to my little Russians. I don't usually relate news here, but hey, why not.

And Zvezda has said they're going to have an 'Art of Tactic' series game called 'Hot War'. I'm interested because there's going to be 1:100 plastic T-72s and BTR-80s. 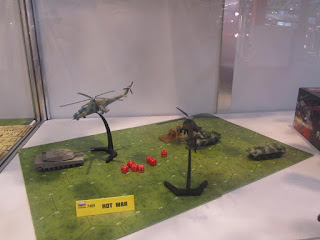 My next Saga project

What is this madness? I haven't even finished one faction and here I am making a start on a third. Just a few pics so far, more details with time. 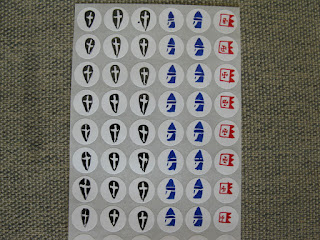 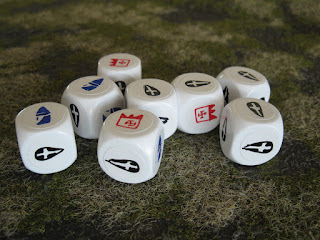 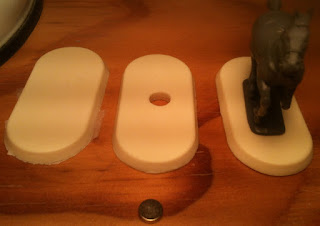 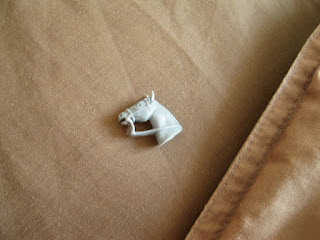 Berserker! (and how I paint wolf pelts)

I'll ask of the berserks, you tasters of blood,
Those intrepid heroes, how are they treated,
Those who wade out into battle?
Wolf-skinned they are called. In battle
They bear bloody shields.
Red with blood are their spears when they come to fight.
They form a closed group.
The prince in his wisdom puts trust in such men
Who hack through enemy shields. 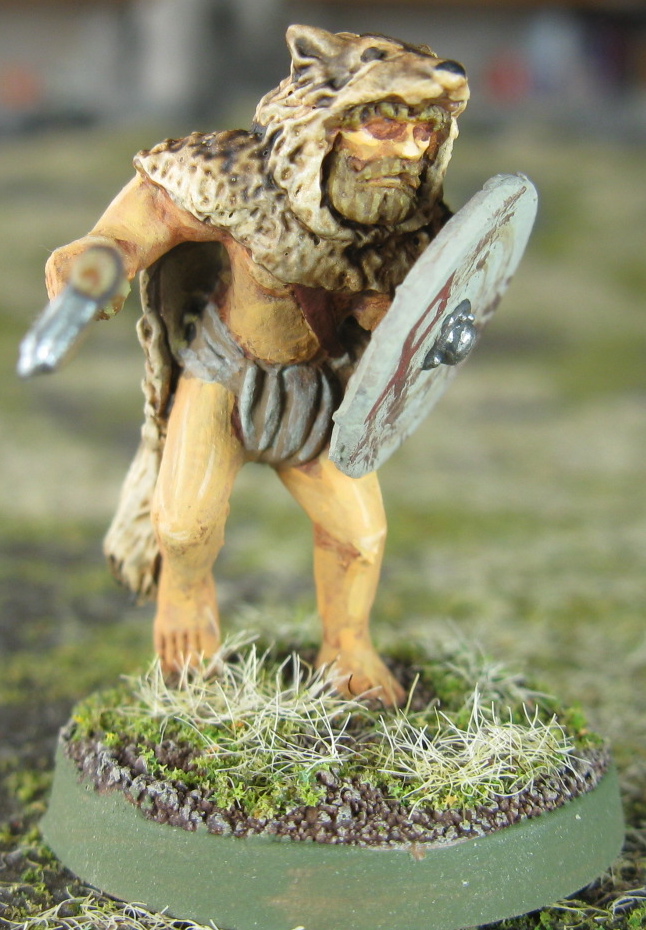 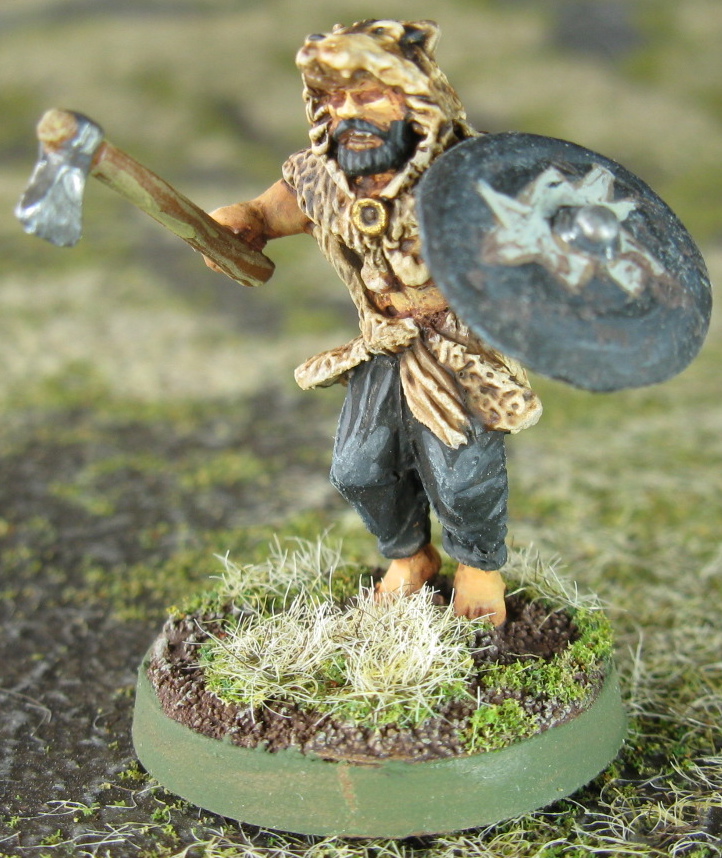 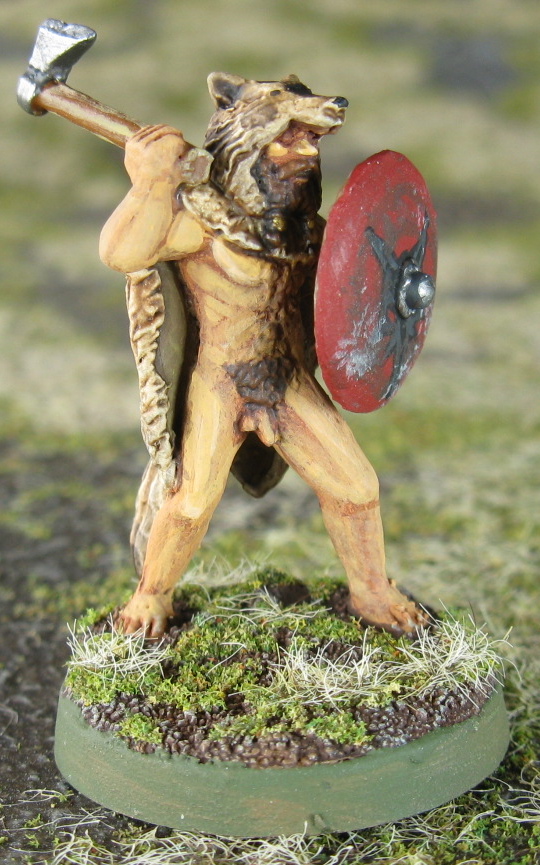 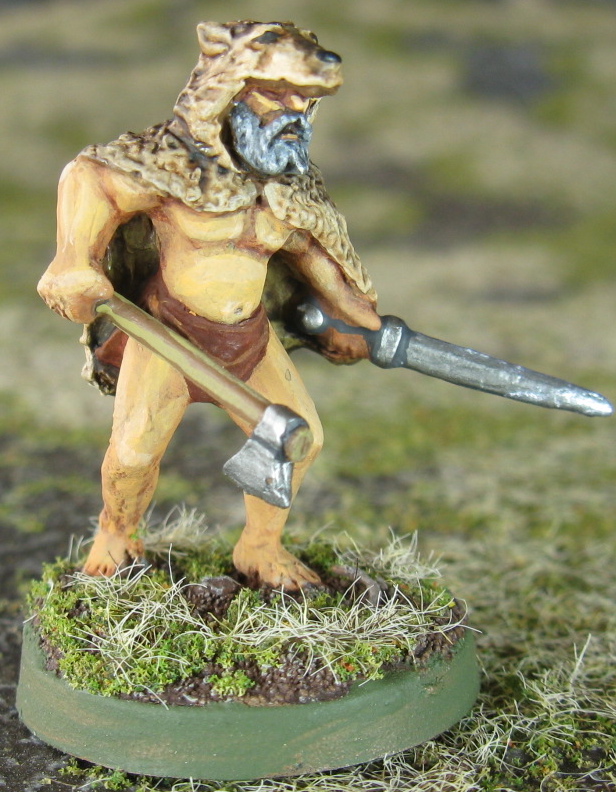 I'm thinking I should darken their eyes a little more, they look blind in these close-ups.

How to paint wolf pelts:


I was interested in their wolf pelts. I painted them in Derivan Unbleached Cloth, then washed the whole pelt in Army Painter Soft Tone, then defined a darker area in Army Painter Strong Tone. I added a black wash down the centre (after the picture immediately below was taken) to get the final result, shown in the end picture. I also did a black nose and dark brown eyes. I was thinking of adding a few grey hairs, but was happy with the look and didn't want to accidentally ruin it. I have to say it was quite easy to get the effect shown using the washes, which was my first (ahem) brush with the Warpaint Quickshades.
I will whinge that I don't like the 'Playmobil' hands, and if I wasn't lazy I'd have done a lot more work to get the weapons sitting properly in their grip. (I'd either carve off the thumbs, secure the weapons, and green stuff new ones, or cut the hands off and replace them with plastic ones already holding weapons). Also, the wolf tails are sculpted more like horse tails. Anyway, they're a crucially thematic addition to my Vikings, and I can't wait to get them on the table.

Check out Svein the Berserk, from 'Erik the Viking':