After a pandemic hiatus, CanCon was back for 2022. It suffered from dealer and participant uncertainty, not to mention not enjoying a public holiday long weekend, and was reduced in size. However, it still felt and looked like CanCon and there were a few new traders. It wasn't as blisteringly hot as previous years, either.

Entry was (cheaply) ticketed for the first time, to allow for venue capacity limits and attendance tracking with QR codes. Masks were compulsory. The second hand stall wasn't as mosh-pit-like as usual due to this, which was great!

I didn't grab a lot of photos, but concentrated on scenery which grabbed my attention. The system which was booming was Star Wars: Legion.

There was a bit of Bolt Action as well. 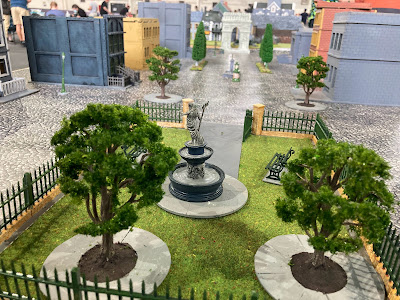 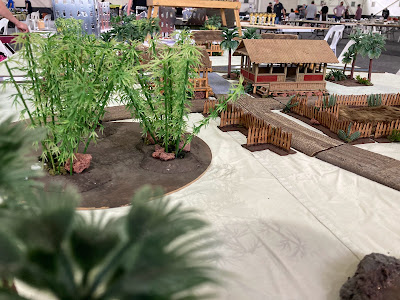 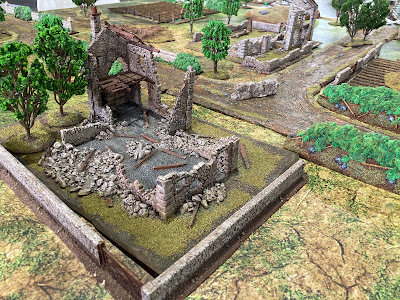 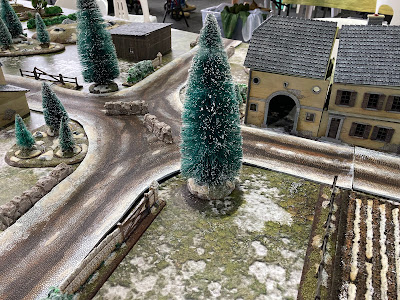 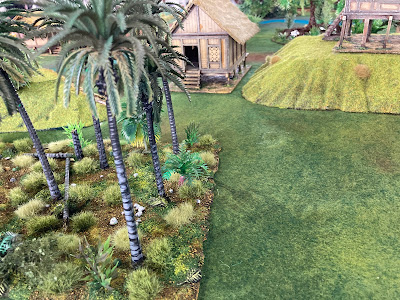 Battlefield Accessories continue to reinvent themselves with photo-realistic pre-printed MDF. They also have backdrops you can see in these photos. 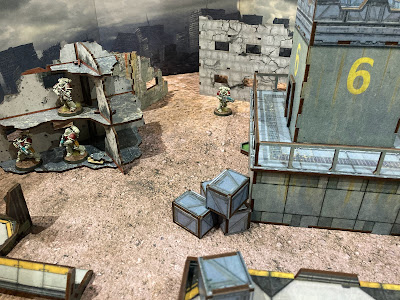 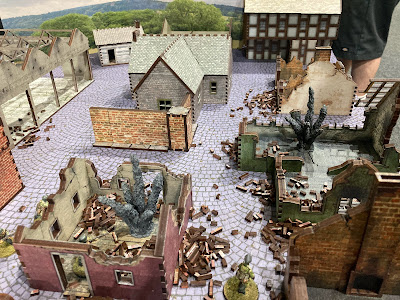 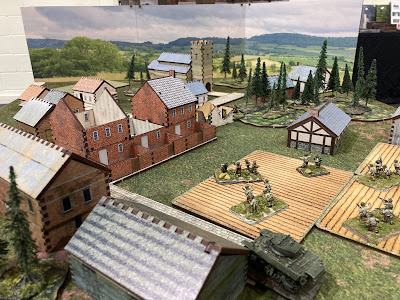 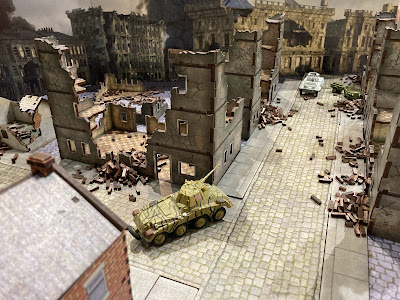 There was a participation game which I think was the 1941 Battle of Fallujah, with the British Habbaniya Brigade (including Gurkhas) having to capture and hold a bridge from the Iraqis. 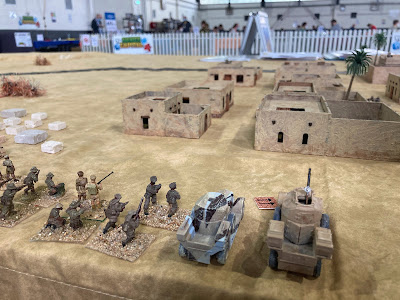 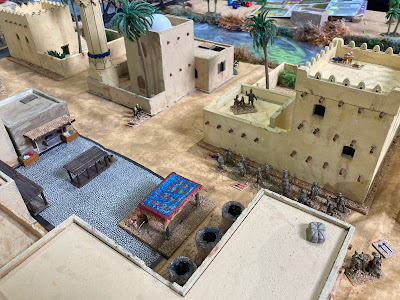 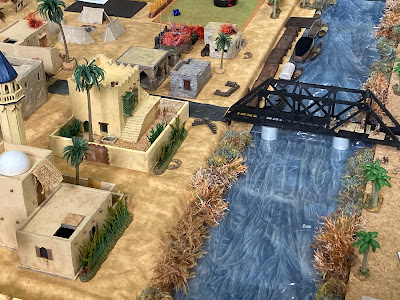 My loot: A few impulse buys and second hand bargains. 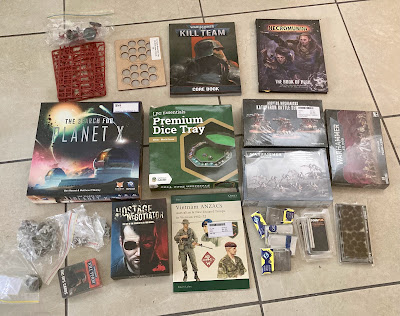