My town, Newcastle, is sometimes (confusingly) referred to as 'Our Town'. Hence, the Our Town Model Show (organised by the Our Town Scale Modellers' Association and the Our Town HO Model Railway Club), an annual event for scale modellers, model railway-ers, and us hanger-on gamers. I stuck my head in this year and took some pics.

The highlights are the model railway displays. I really like the ones which showcase country Australia, but there are so many other good ones as well. 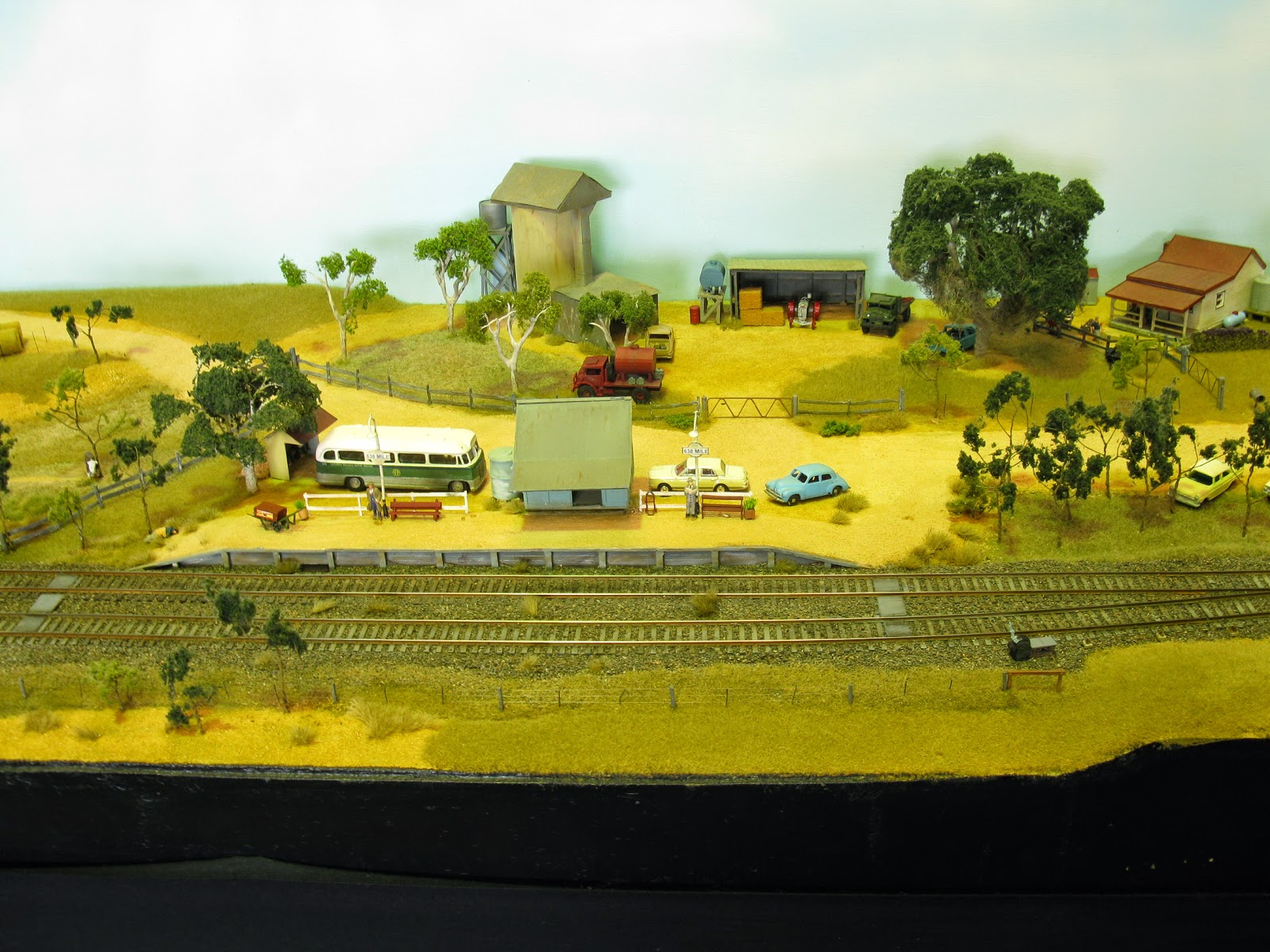 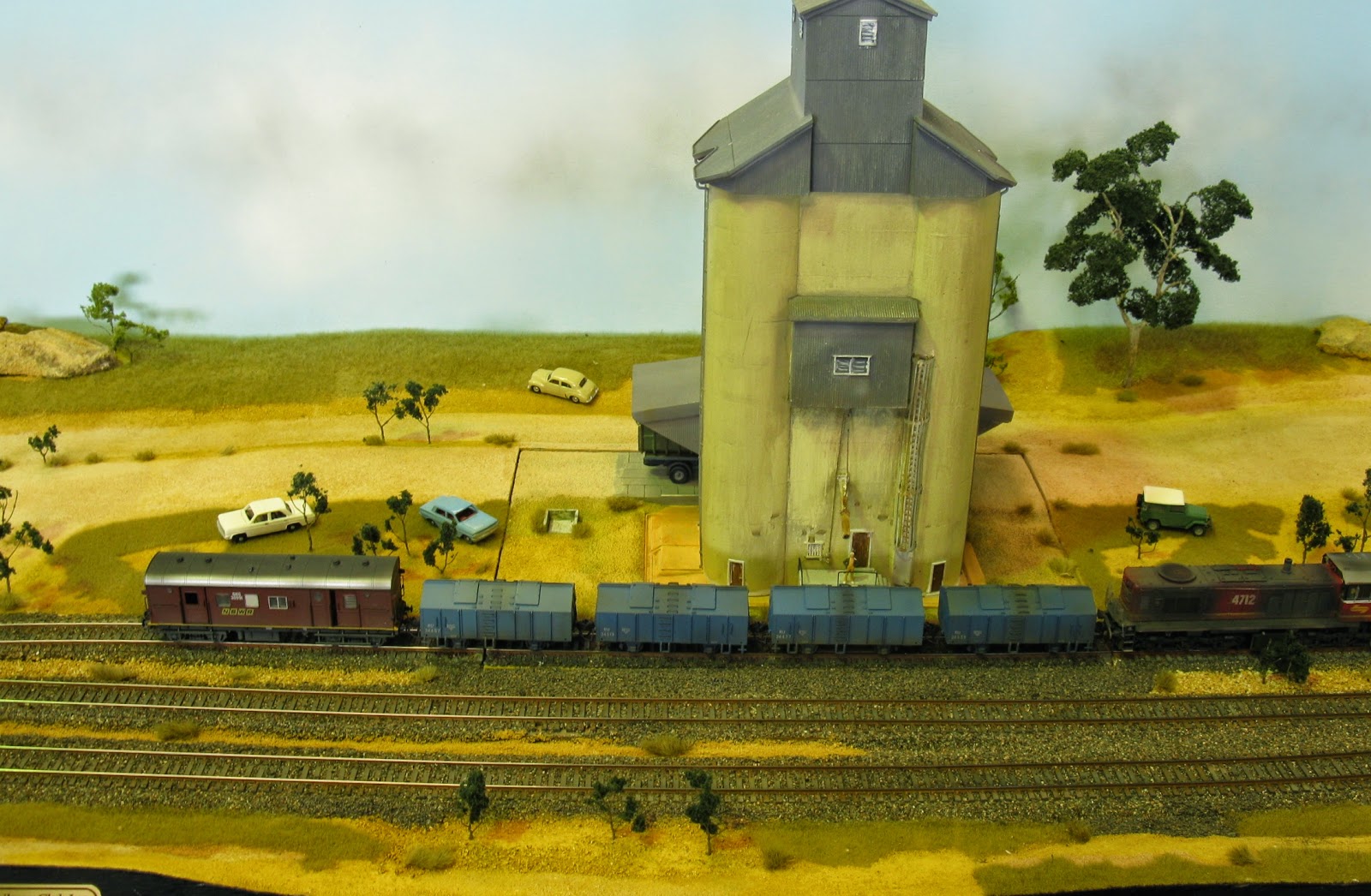 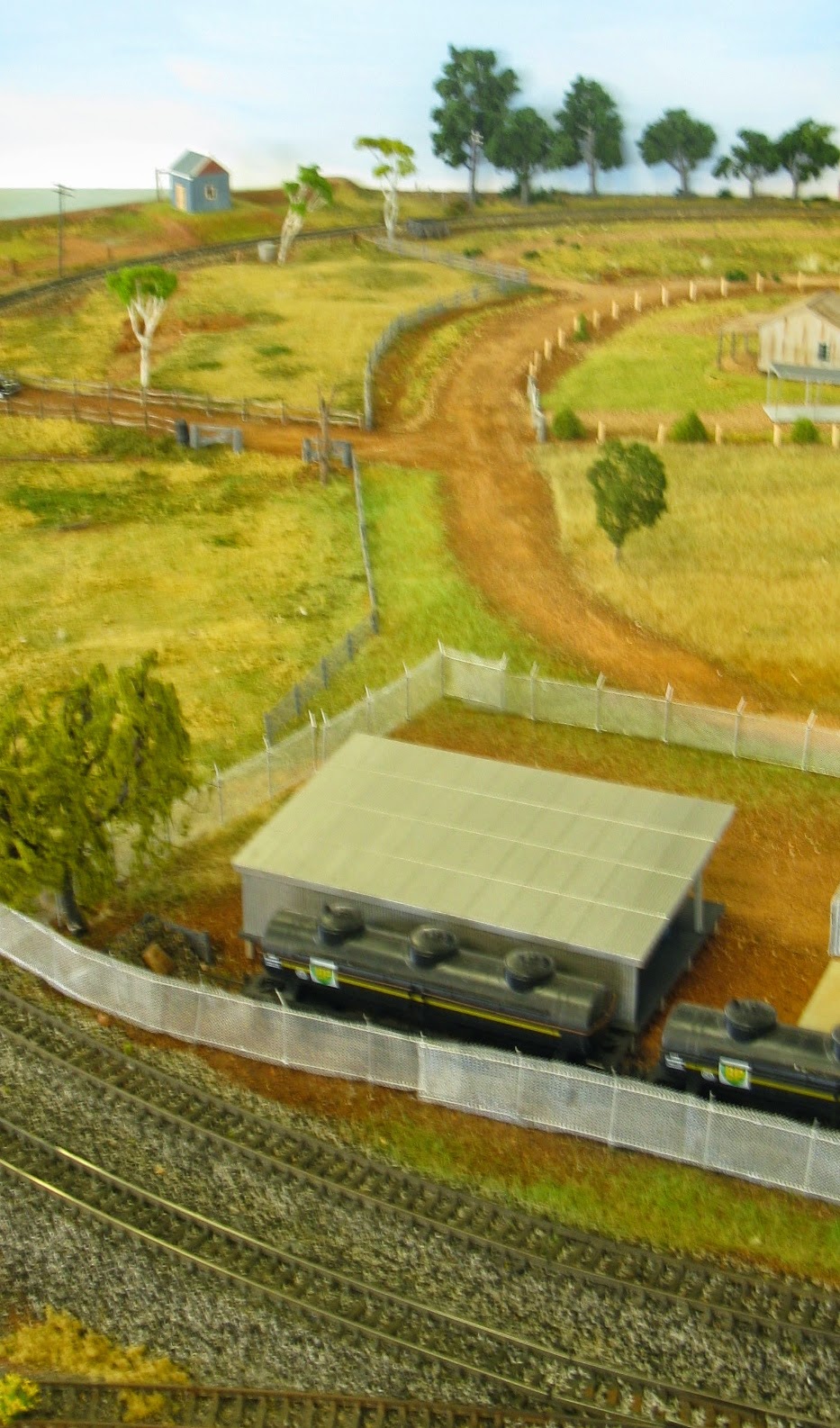 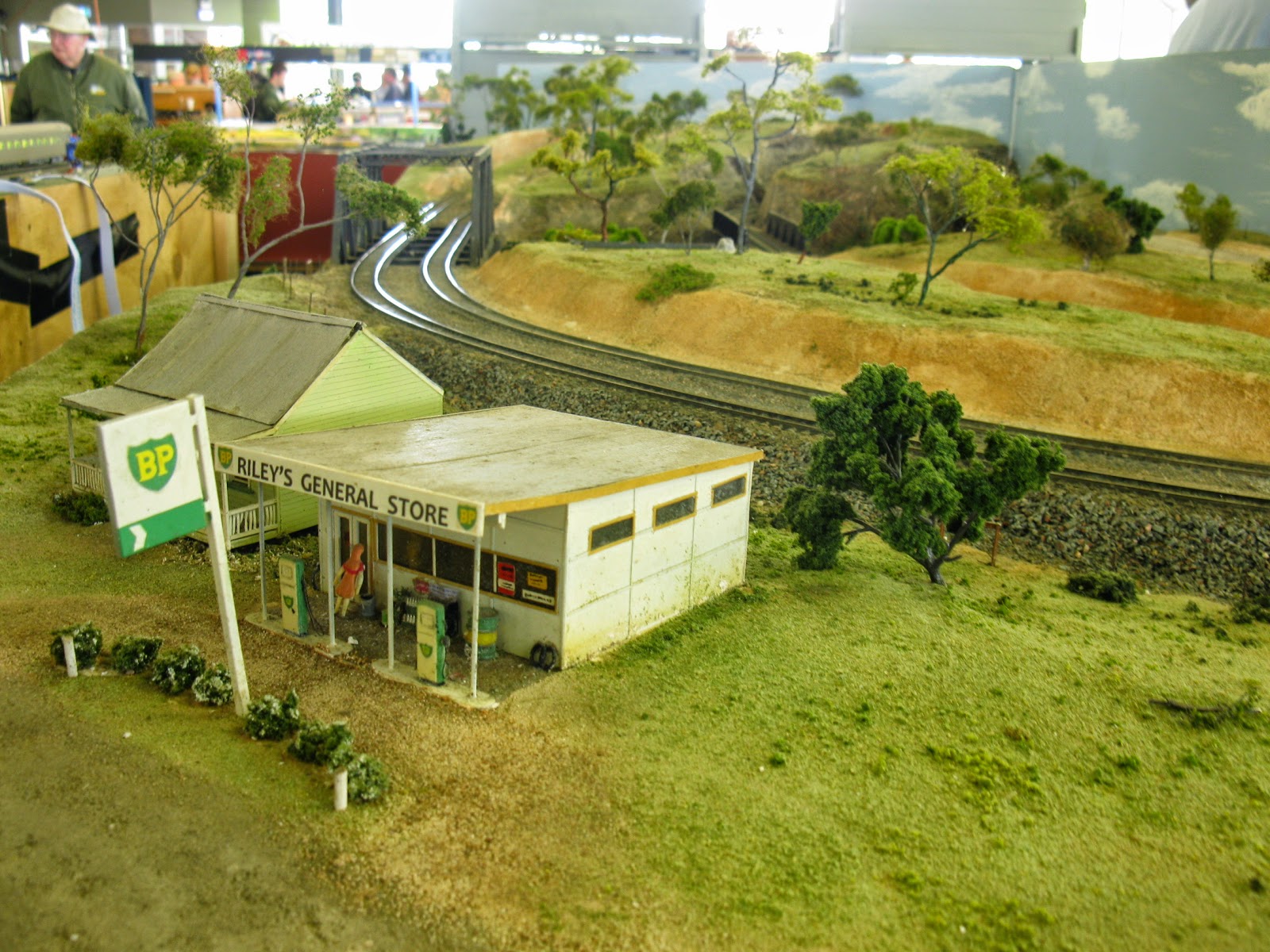 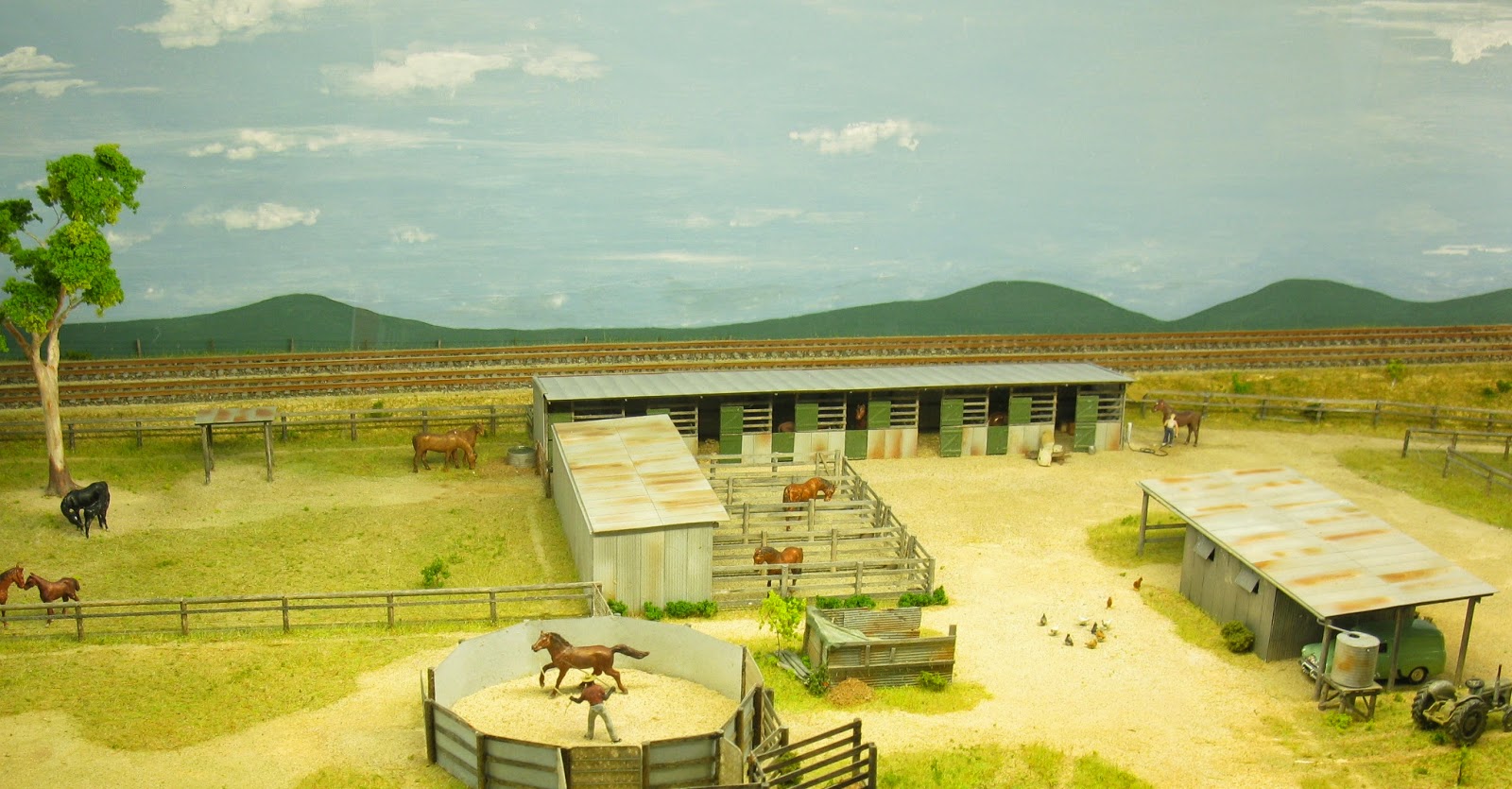 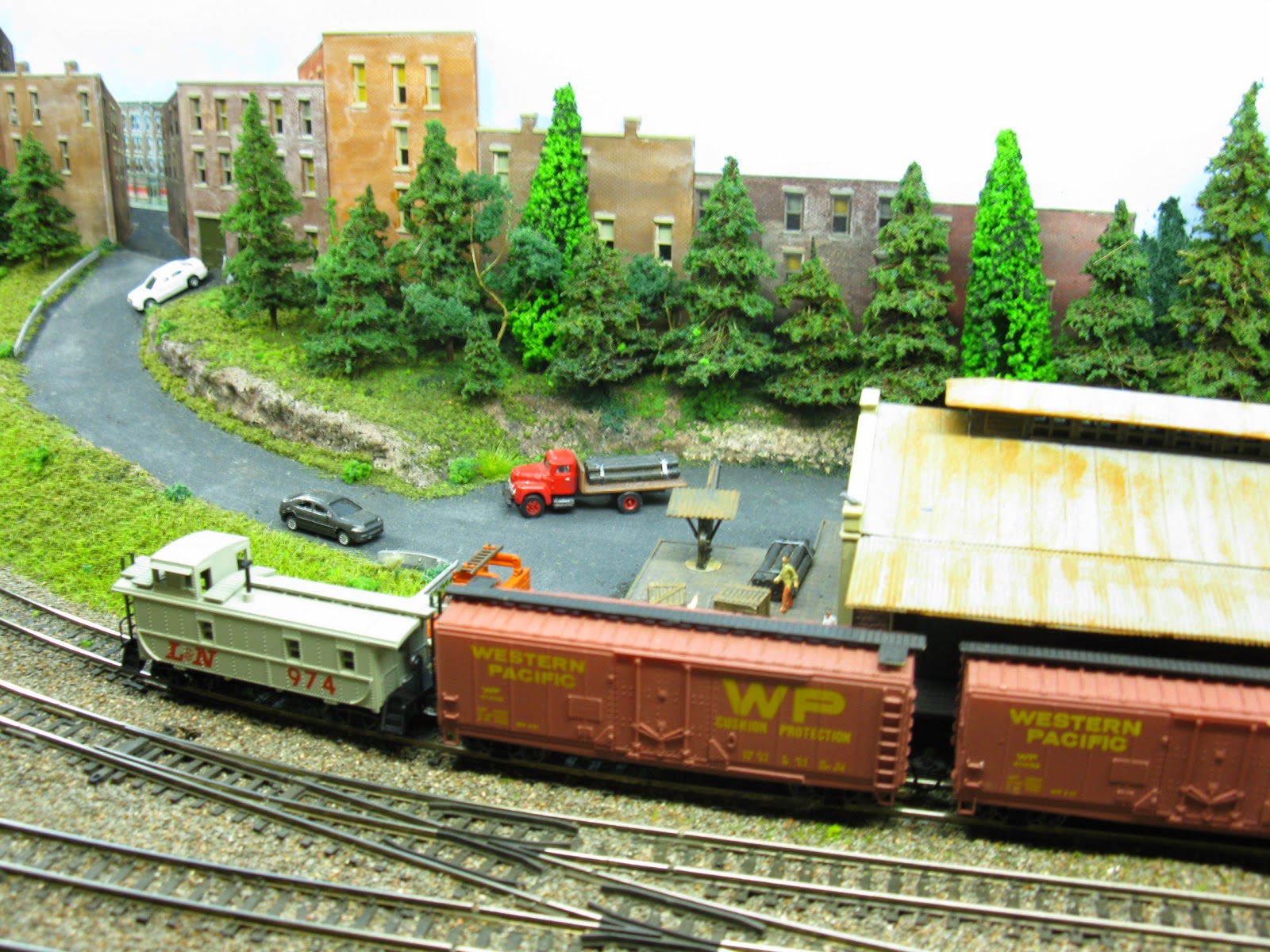 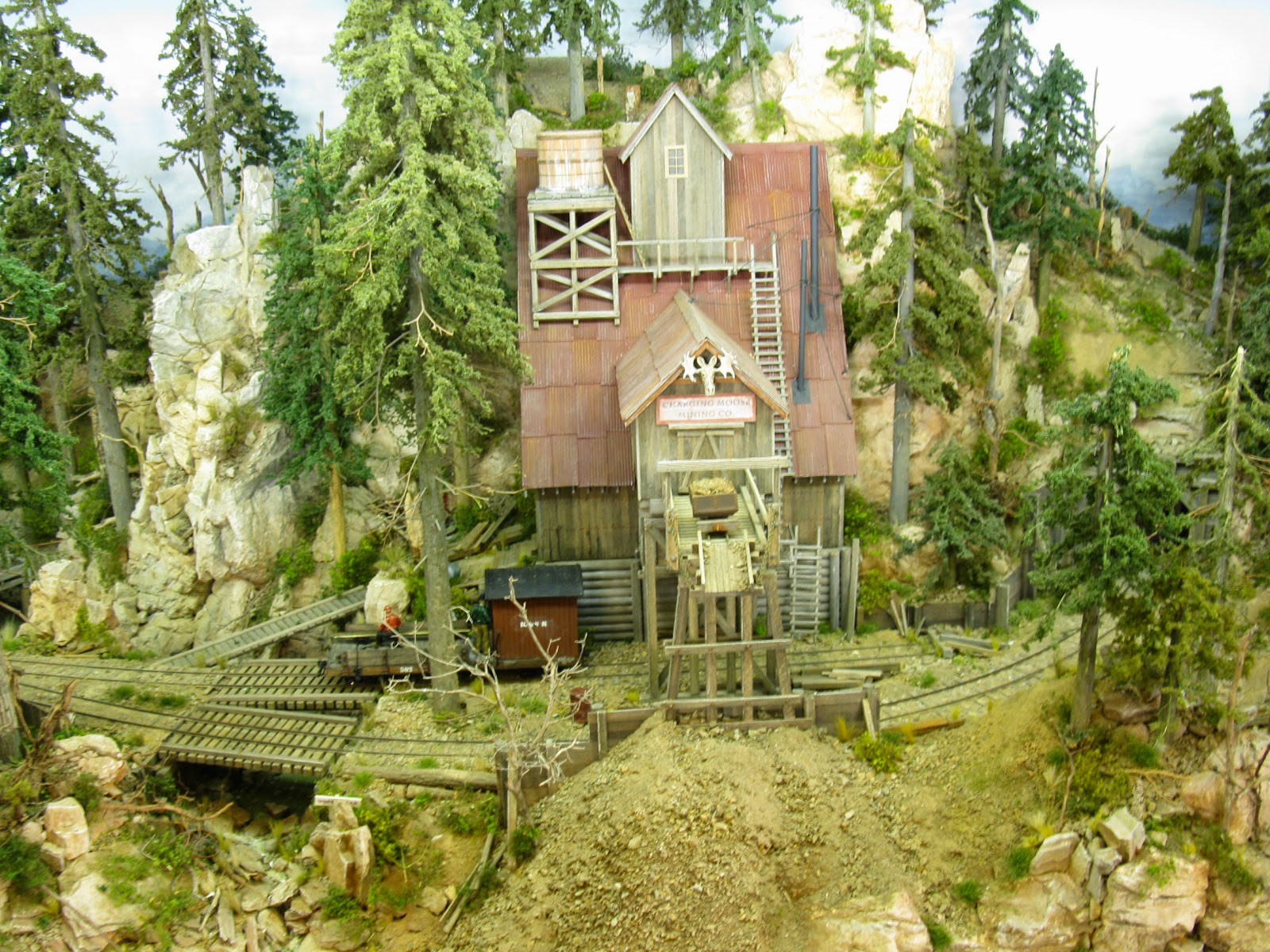 There were lots of ship models, including radio control ships in a huge paddling pool. 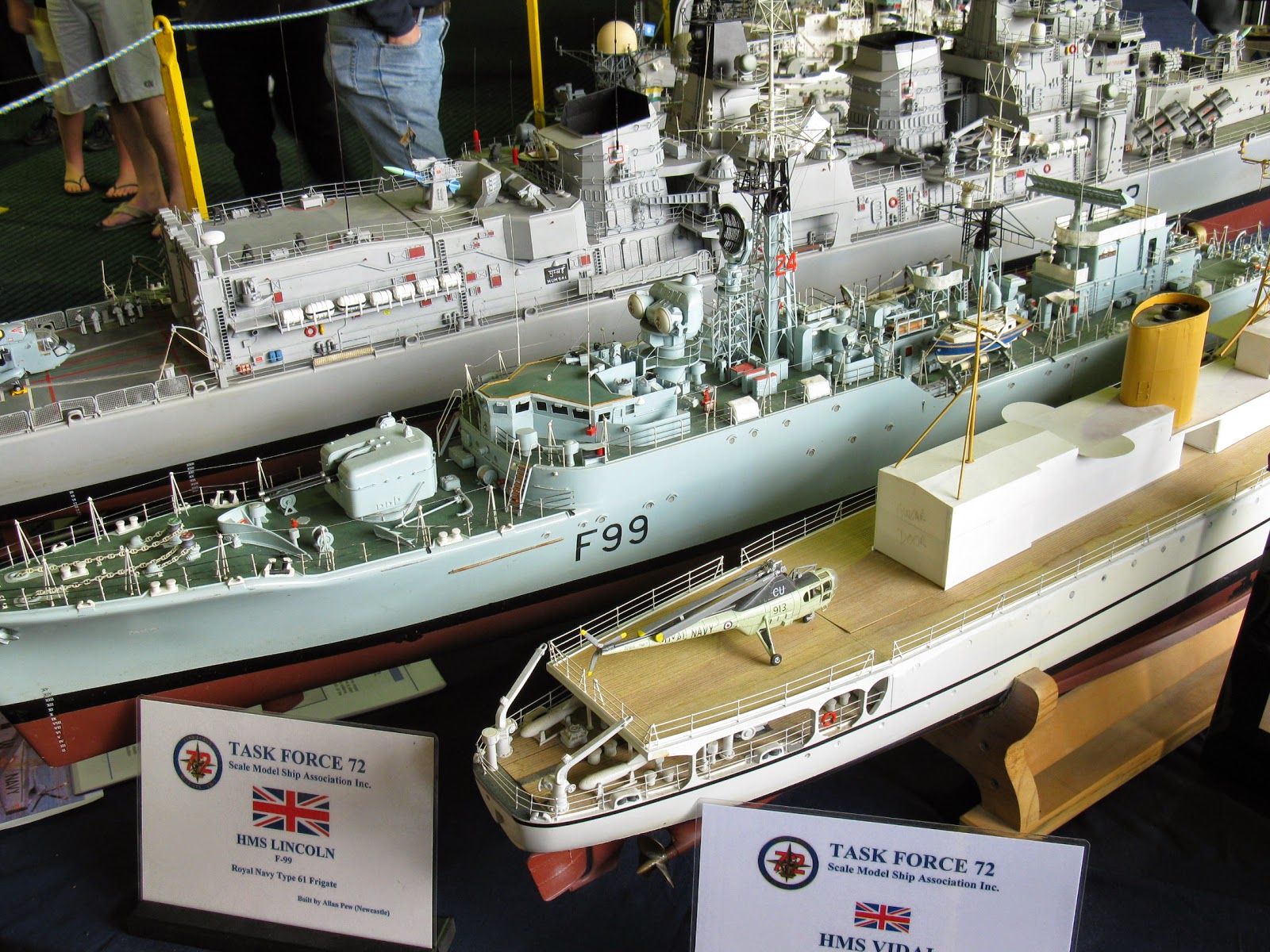 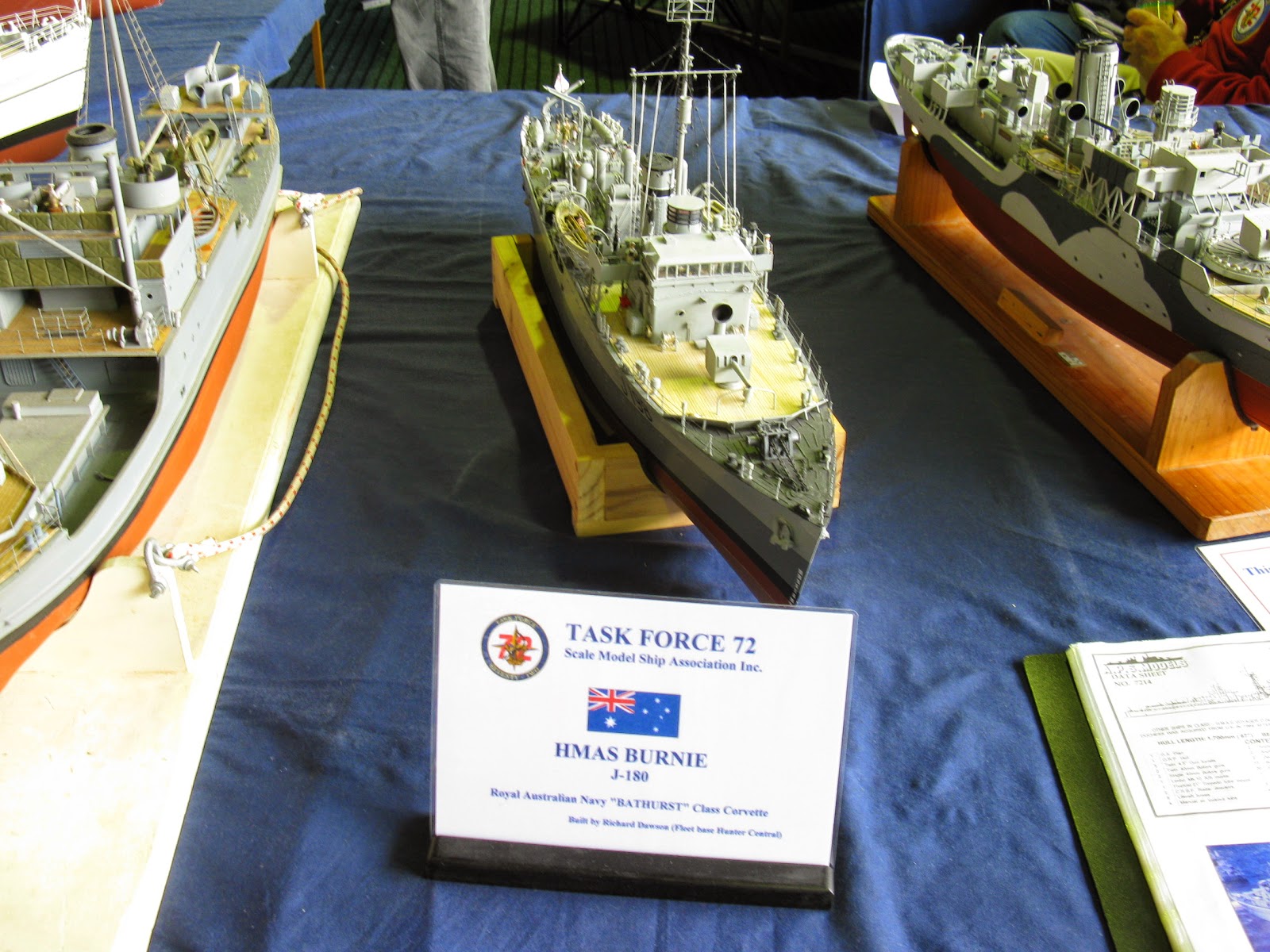 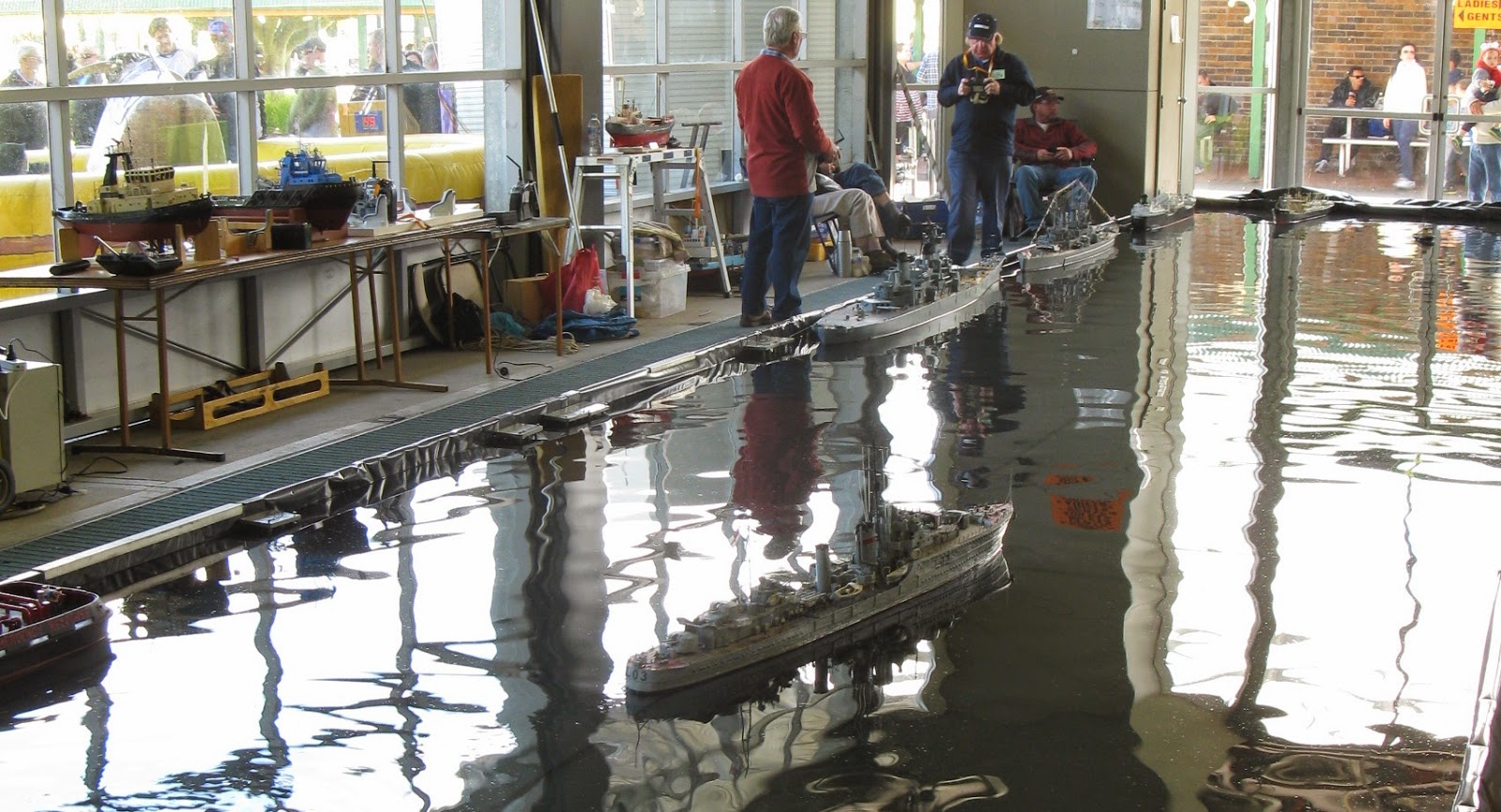 There were scale planes, vehicles, and some sci-fi stuff. There were also lots of diecast vehicles. 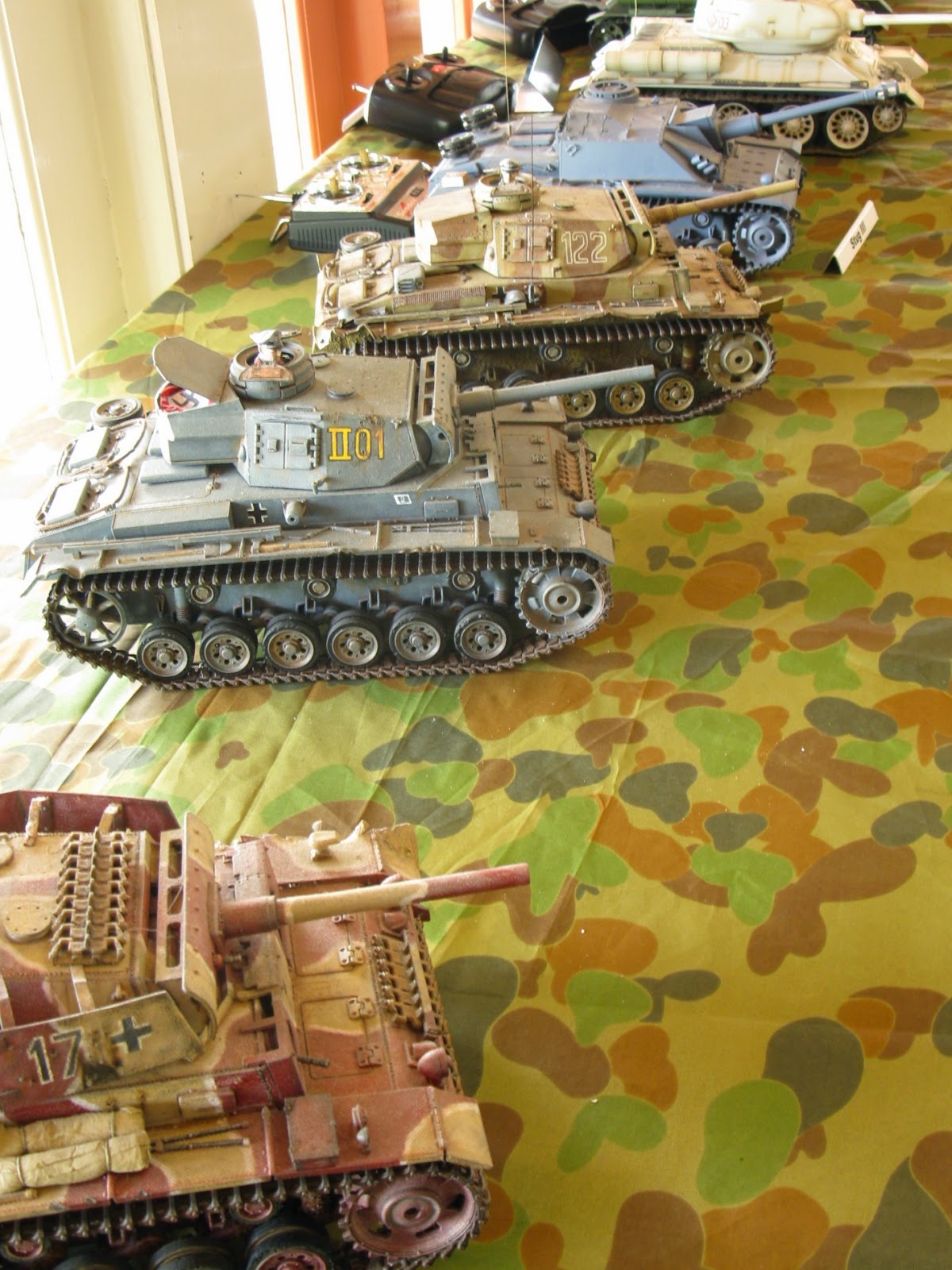 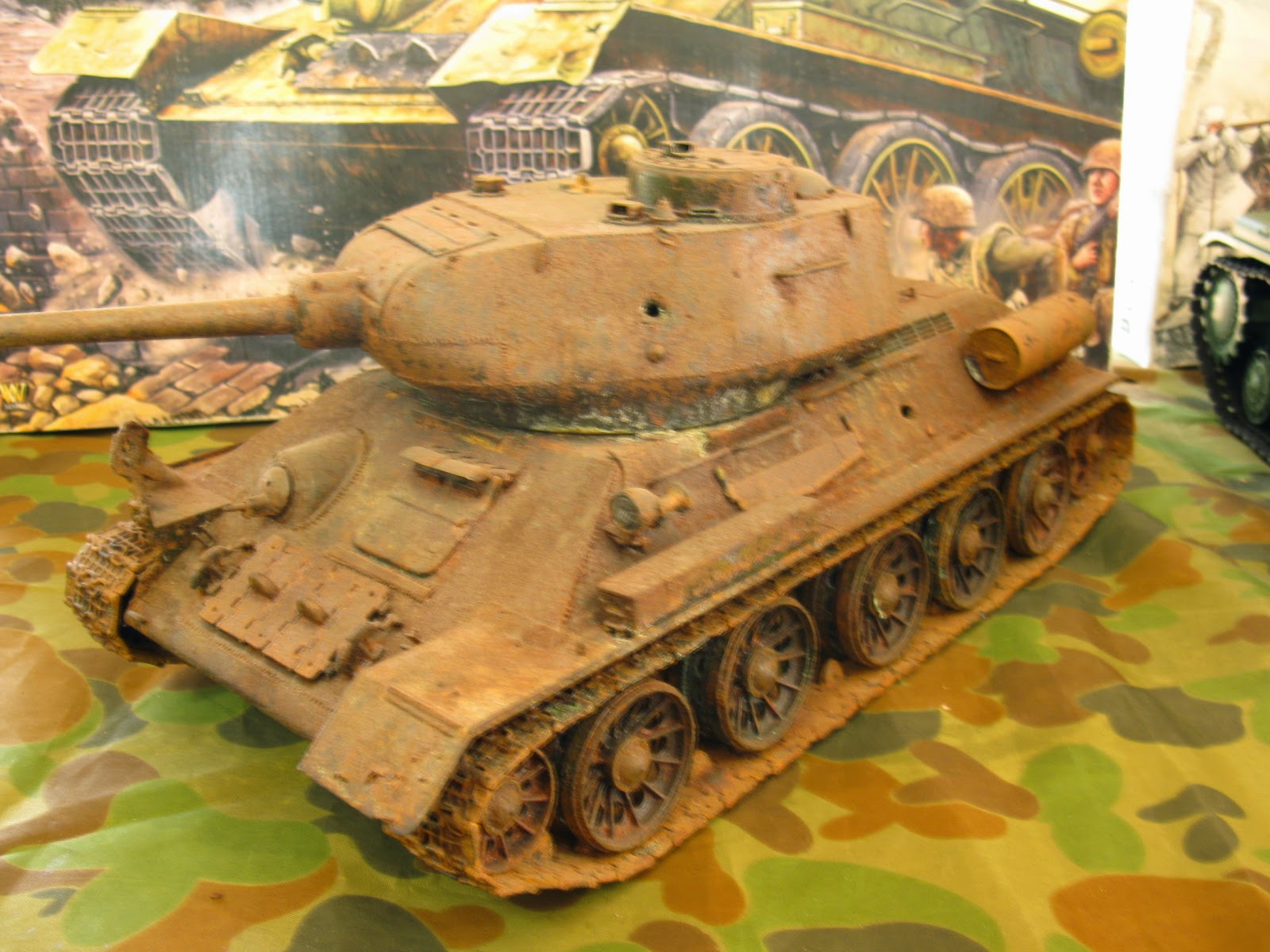 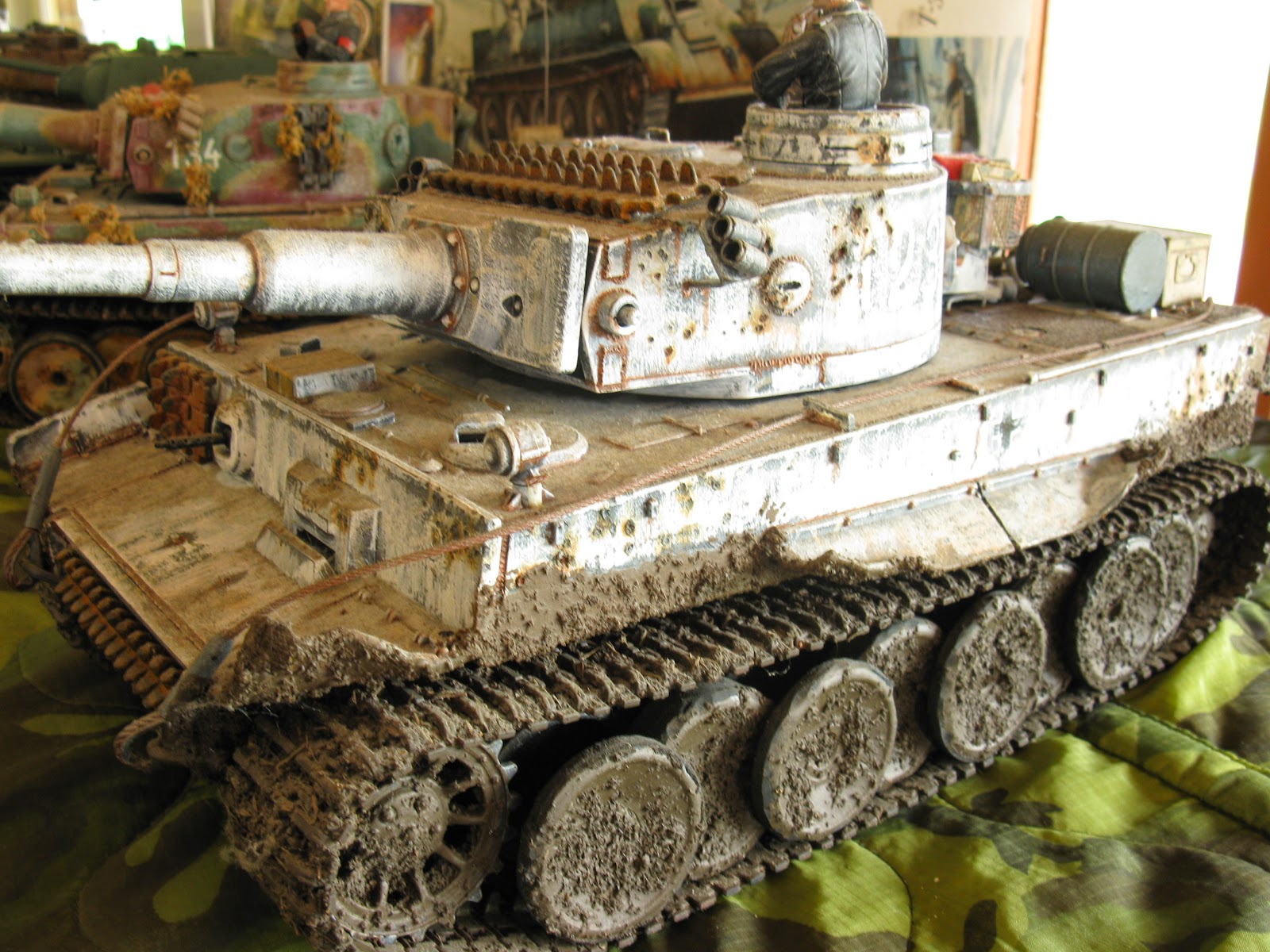 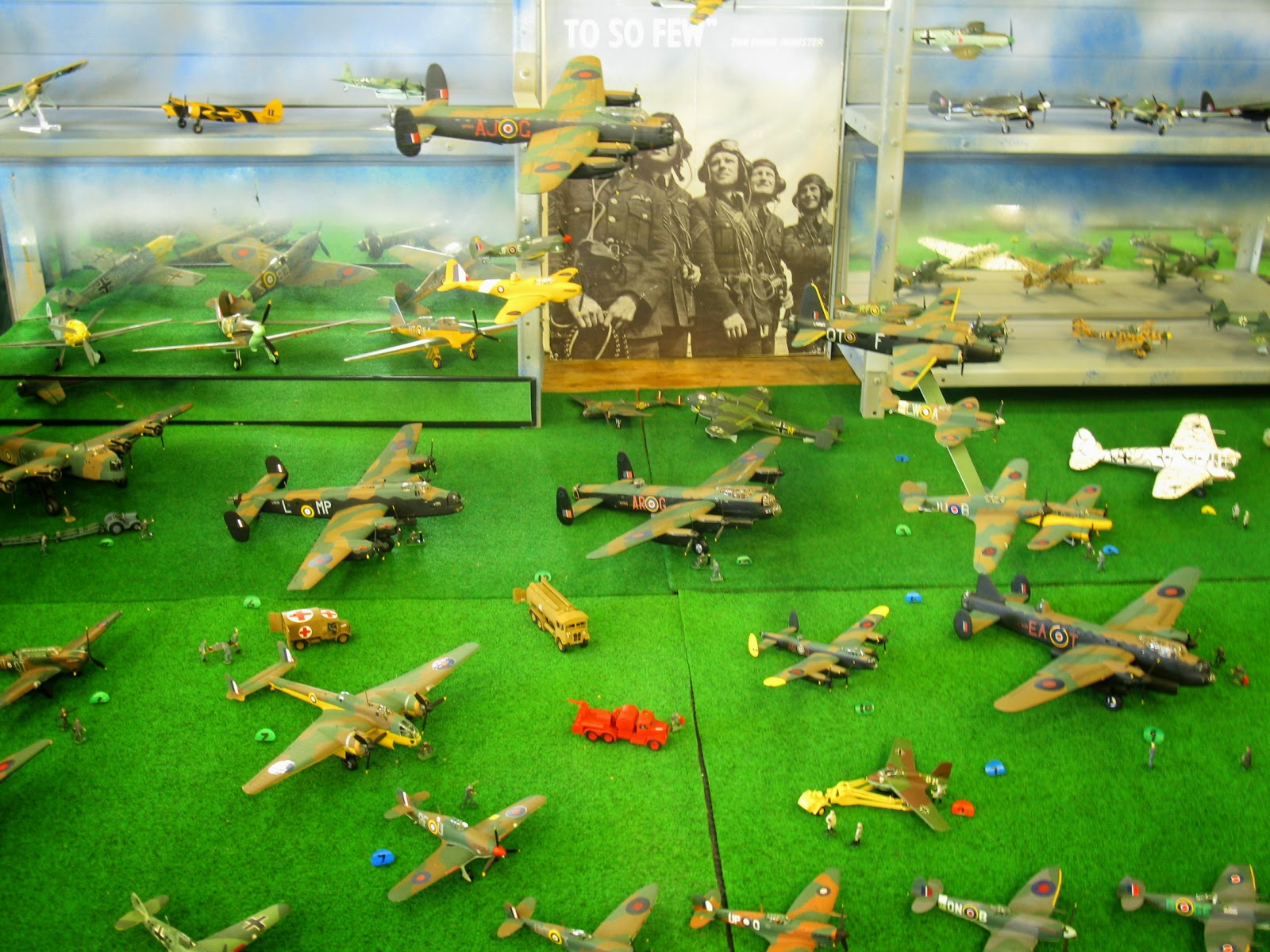 Lots of floor space is given over to retailers, principally for model railway bitz. Model railway hobbyists may have a larger community than us gamers, but by gum their stuff is expensive.

There was also a bit of Lego, including a Wayne Manor with Batcave that was too blurry to show- sorry! 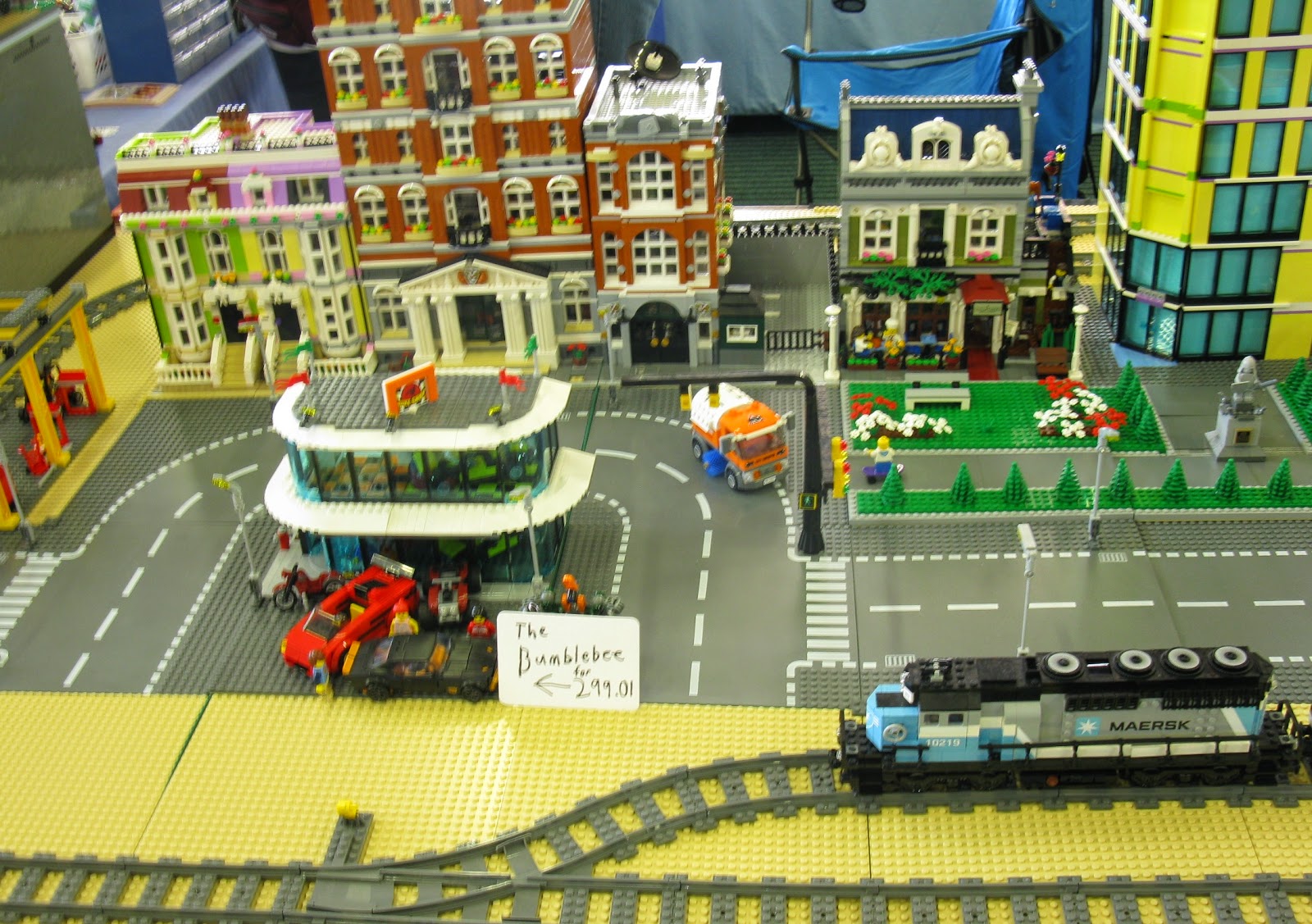 
There was also a Helm's Deep display. 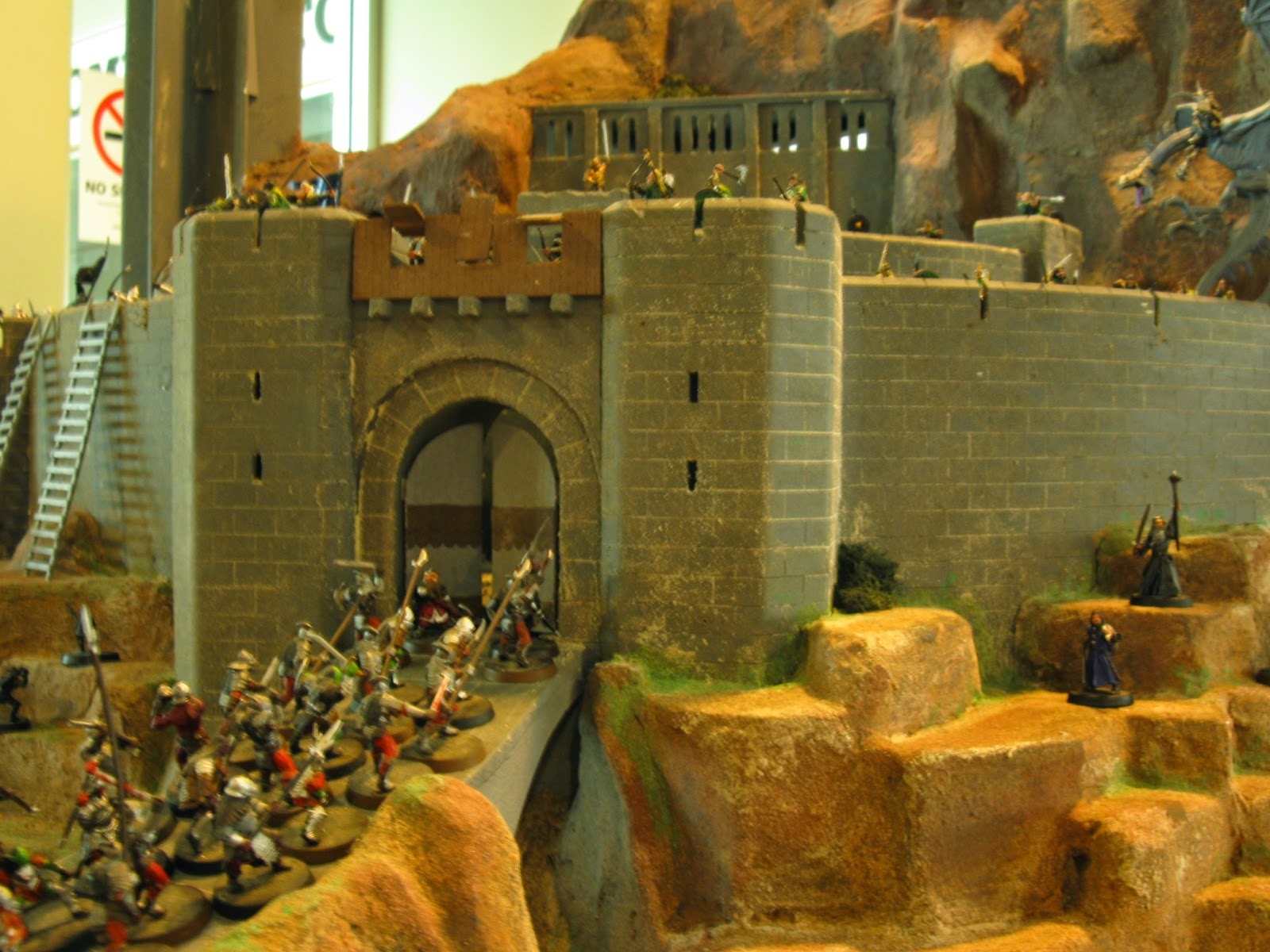 Email ThisBlogThis!Share to TwitterShare to FacebookShare to Pinterest
Labels: convention